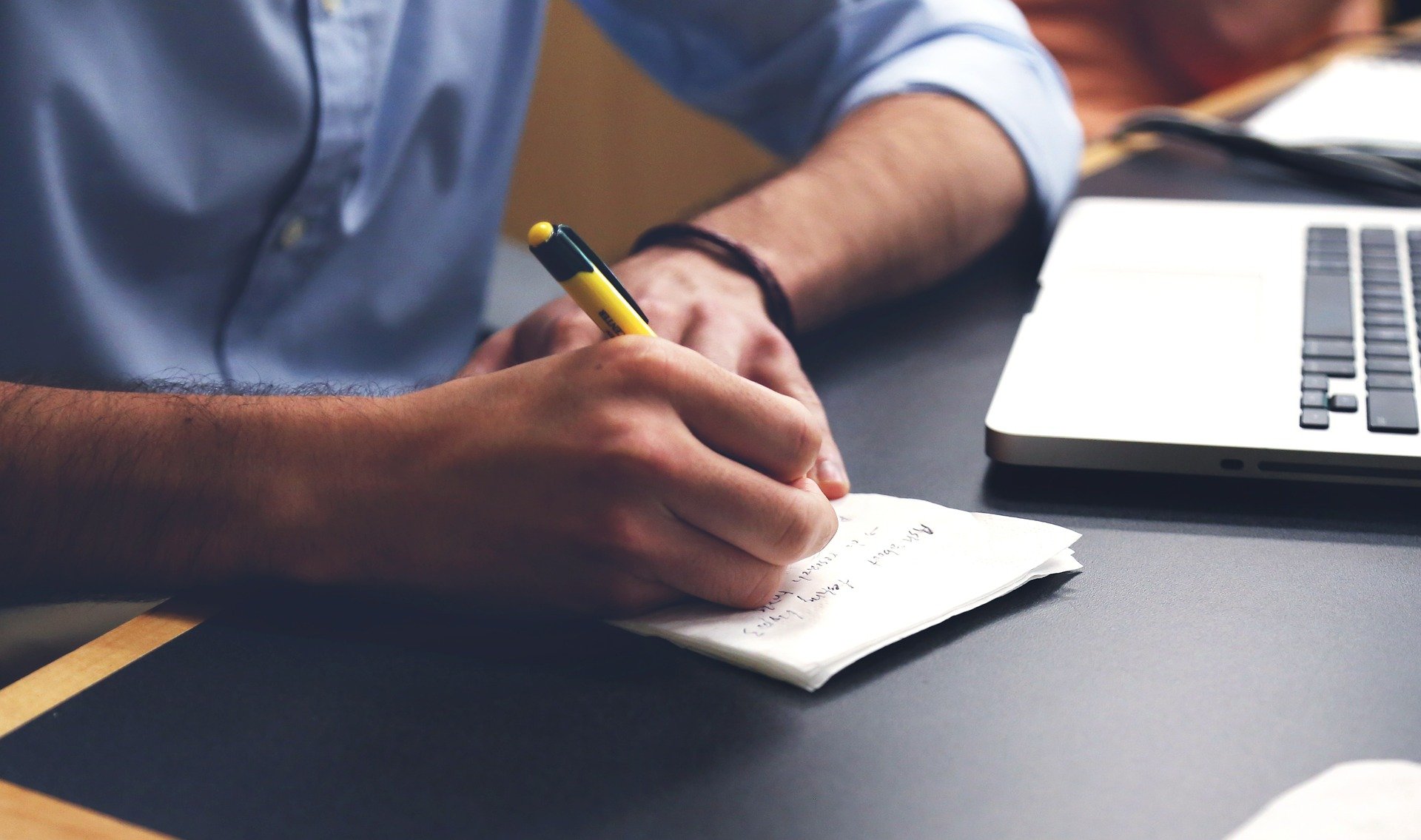 Does my campaign need creative approval before posting?

Yes. In representing our numerous franchise partners – London Underground, Docklands Light Railway, Bus and Tram companies – Streets Online has an obligation to look at campaign posters on behalf of clients before they are posted. All campaign posters designs are checked by the Customer Service and Franchise departments at Streets Online, adhering to guidelines set by these partners and those of the Advertising Standards Authority (ASA) in line with the British Code of Advertising Practice

What are Streets Online’s terms governing the acceptance of advertising?

Streets Online reserves the right to refuse a poster design or creative without providing specific reasons. However, Streets Online will endeavour to refer to the guidelines laid down by our franchise partners who include London Underground, London Buses and all of our other Bus, Rail and Tram franchises.

Where the poster design has given cause for concern, Streets Online. will give recommendations to ensure the poster meets the guidance. We actively encourage our clients, agencies and specialists to send us artwork in advance of production to avoid any costly re-prints.

Streets Online reserve the right to deny a poster design or creative without providing specific reasons although Streets Online will endeavor to refer back to the above guidelines.

(i) any form of advertising relating to:
(a) cigarettes or tobacco;
(b) a political party or parties or a political cause;
(c) shopping centres, retail parks, shopping parks and other shopping destinations in competition with the Centre;
(d) direct competitors of any Tenants;
(e) any domination package by a competitor to a Brand Alliance Partner

(ii) promotional and other material advertising the business of CBSO except for a small nameplate on the Units displaying the name of CBSO, its website and/or any relevant sales agent;

(iii) any form of advertising which contravenes the current British Code of Advertising Sales Promotion and Direct Marketing or other codes of the ASA (or any successors or similar bodies) from time to time in force;

(iv) any form of advertising which contravenes statute (including in particular the planning, obscenity, sex and racial discrimination and health and safety laws);

(vi) any form of advertising of illegal products;

(vii) any form of advertising which denigrates competitors of CBSO;

(viii) the exhibition of motion pictures (but not so as to prevent the broadcasting of any clip or short film of no more than sixty (60) seconds duration from the Units);

To avoid last minute difficulties and the possibility of wasted production costs, Streets Online is happy to advise on the likelihood of a poster’s acceptability prior to the copy deadline.

It remains the advertiser’s responsibility to ensure creative or advertisement copy does not breach copyright or other intellectual property rights. Licensed brand images and logos require the express permission of the owner before use. CBS is not responsible for property rights or permissions. Use of London Underground logo or station logos can be used on the permission of TfL Group Marketing, Intellectual Property Department call 0207 222 5600 to find out more.

In the event of the rejection of copy, ‘Slipping’ or covering over portions of the poster in question will not be accepted as an alternative.